Tinnitus is a condition that’s experienced very commonly, and there’s a range of ways in which it can be treated. Some people can deal with their tinnitus symptoms without treatments and other people benefit hugely from interventions. That’s because it’s experienced to wildly different degrees.

It can be normal to occasionally experience tinnitus, but if the symptoms persist or seem to be getting worse, it’s a good idea to seek attention from a professional who’ll be able to assist you. Here’s more you should know about tinnitus, how it’s experienced, how it’s managed and what can be done about it.

For many people, tinnitus is a temporary thing that’s experienced after a specific incident. For example, when you listen to music a little too loud, you might experience tinnitus for a while afterwards. But for most people, those symptoms will then disappear as your ears repair themselves and recover from what happened. That’s how tinnitus can be temporary for many people, but when those symptoms don’t naturally fade away, the tinnitus can stick around and cause more problems for people. Permanent tinnitus symptoms can be managed though.

Some people find that their tinnitus symptoms can be easily managed and ignored. These are people with relatively low level and mild tinnitus, and they might continue with their day to day lives without any real problems. There are some people who find that their tinnitus symptoms are a little trickier to manage and require further intervention, but that’s not the case for everyone. Tinnitus is the kind of problem that is experienced differently by different people, and that’s why different approaches to treating and managing the problem are necessary.

For the people who are looking into treatment and therapy options, there’s a range of them out there. It’s important to get help if you need it and seeking support from professionals is a good place to start. The therapy options that are often used to treat tinnitus include tinnitus retraining therapy (TRT) and cognitive behavioral therapy (CBT). CBT is about training your mind to respond to the symptoms of tinnitus differently; it’s a more psychological approach and is all about managing the problem. TRT is about retraining your hearing to de-prioritize the aural symptoms of tinnitus.

Managing tinnitus is what this is all about because there’s no clear cure for tinnitus, so managing it and learning to give less focus and attention to the symptoms associated with it is what’s most important in all of this. Managing it is something that can be done via therapy in the ways described above or it can be about finding devices that make dealing with the symptoms of tinnitus a little easier than would otherwise be possible. We’ll explore more of these options below.

Hearing aids are commonly used to treat tinnitus and to help manage it better. Tinnitus and hearing loss often go hand in hand, and if you have hearing loss, you can’t hear what’s going on around you as clearly as you would like. And that, when paired with tinnitus, means that more focus and attention is given to the ringing in the inner ear which can still be heard clearly, even though the external sounds you want to hear can’t be. By using hearing aids, those external sounds are made louder and less focus is given to the sounds associated with the symptoms of tinnitus.

Tinnitus is something that can also be treated with sound. For many people, this means using background noises to take priority away from the sounds that are tinnitus related. White noise machines are an example of the kinds of devices that can be used to achieve this. Even using the radio or music as background noise can help a lot of people deal with the symptoms of tinnitus better. The symptoms might still be there, but these managing techniques make the symptoms much less noticeable and that’s why people benefit from them.

Get in touch to find out more

If you want to learn all about Audiology Associates and how our services might help you and the tinnitus you’ve been experiencing, you shouldn’t hesitate to get in touch with us. A member of our team will be able to discuss things with you and an appointment can be booked if you want one. If you want to get in touch, call us today at (888) 701-1441. 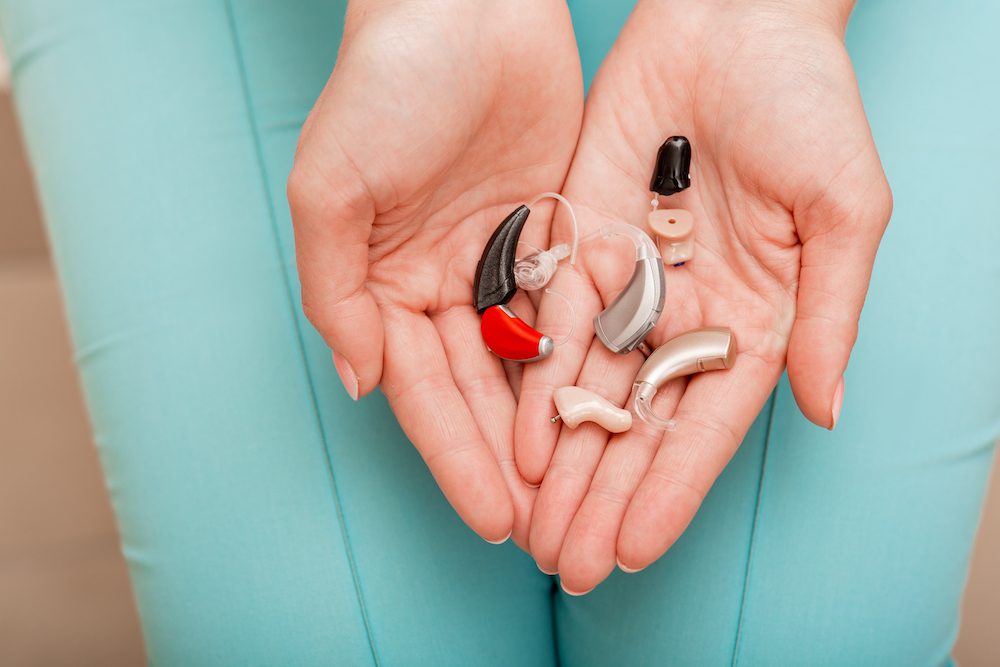 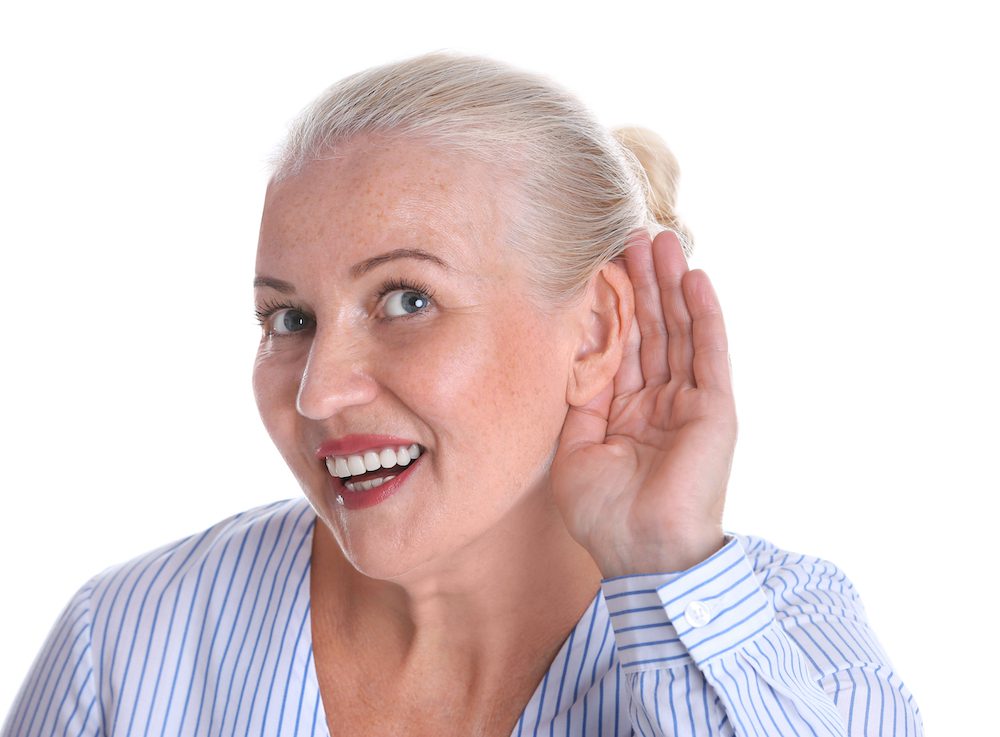 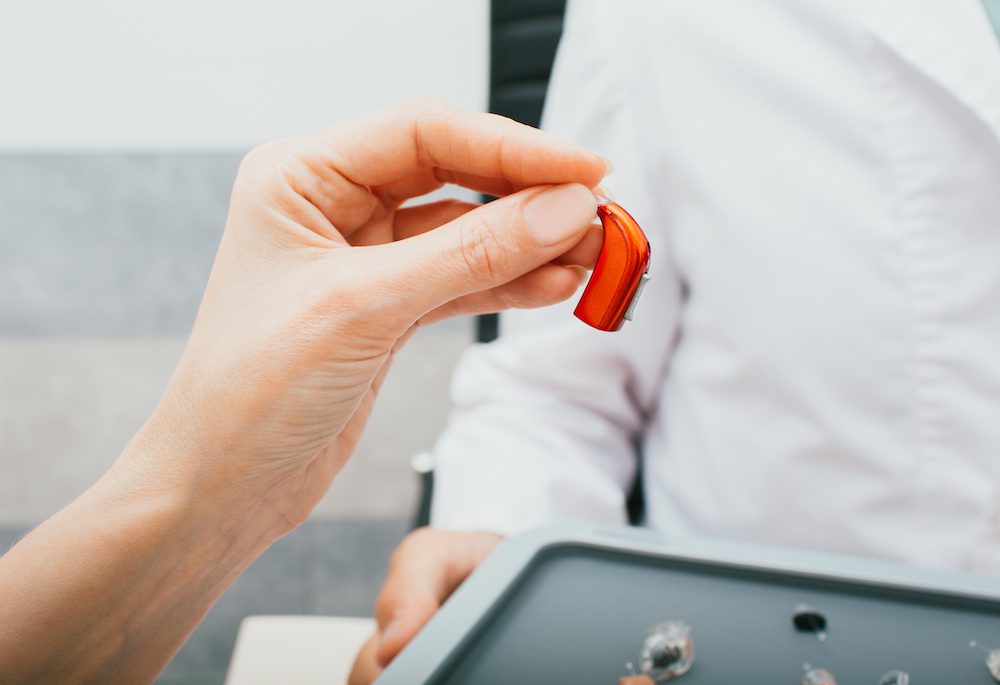